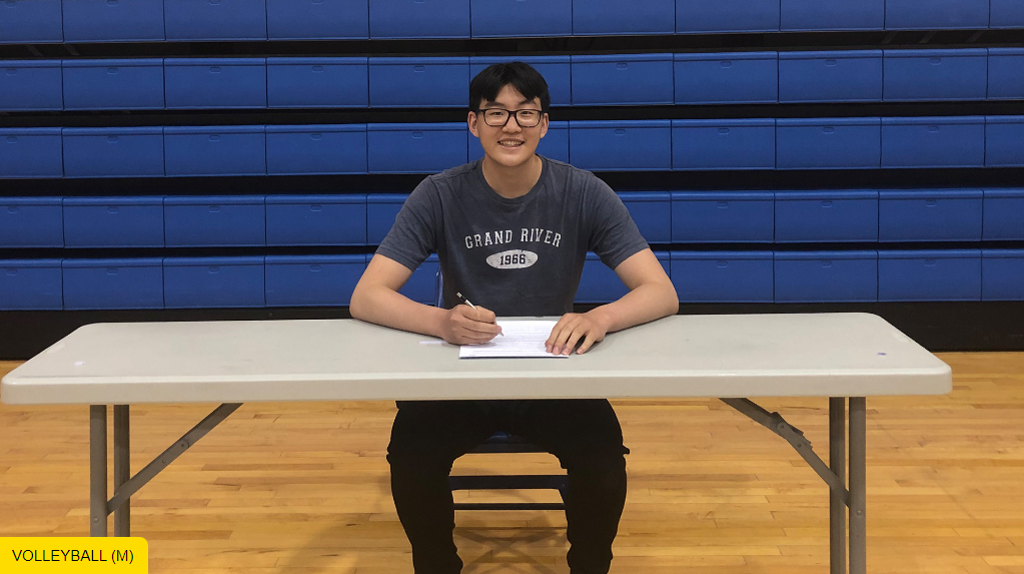 TORONTO - The Toronto Metropolitan University men's volleyball program is excited to announce that Evan Moua has committed to the team ahead of the upcoming 2022-23 season.

Growing up in Kitchener, Ont., Moua played for the reigning Ontario Volleyball Champions Kitchener Waterloo Predators for seven years and his high school team, the Grand River Renegades, for four.

Ending off his OVA career by winning provincials is the highlight of Moua's athletic career, he says. As for this coming fall, the athlete says he is always looking for opportunities to better himself on and off the court.

The setter will be majoring in civil engineering at TMU, and the university's academic reputation was one of his deciding factors to study and play in Toronto, next to its athletic reputation.

"I strongly believe that the coaching staff as well as my future teammates will help me pursue my goals not only as an athlete but also as a person," Moua says.