In 1999 Lisa Watson was - as she puts it - thrown to the wolves as a fresh new volleyball coach when she started teaching high school in London. A headstrong individual, she quickly established herself through eight OFSAA appearances and numerous medal victories with the school and shortly joined the club volleyball scene with coaching positions at Forest City Volleyball Club and the Waterloo Tigers. When the Kitchener Waterloo Predators formed in 2007-2008,  she joined and has since found the top of the podium several times, including a three-time Division 1 Tier 1 Provincial Championship and a two-time National Championship team.

Watson has also coached as a Team Ontario Red Apprentice Coach, the OVA’s Regional Program, and a guest coach with the Youth National Team Camp. She was nominated as the Ontario Volleyball Association’s Female Developmental Coach of the Year and Kitchener Sports Association Volunteer of the Year in 2018 for all her hard work in the community. In 2020, Lisa was selected as the Team Ontario Black Assistant Coach and was honoured at the digital OVAtion Awards as a recipient of the Recognition Award, which is given to individuals involved in the development of volleyball at the club, regional or provincial level for five years or more. 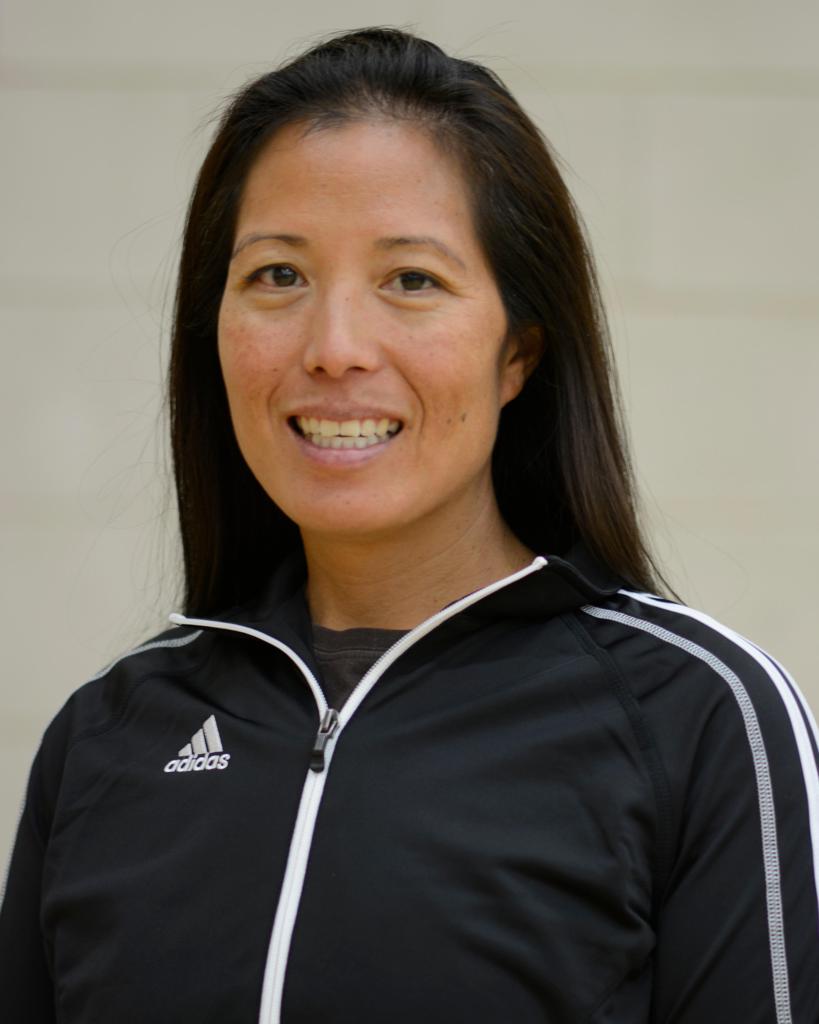 OVA: Did you play Club/school volleyball? If so, for how long?

I never played club volleyball, even though the Scarborough Solars were a big club during that time.  I was a competitive soccer player growing up and only played volleyball in grade school. I had four ACL (anterior cruciate ligament) reconstructions so soccer was eventually and completely off the table but I still could play volleyball; I could set, I was never a huge jumper so I wasn’t going to hurt myself in that respect, and when I played beach the sand didn’t affect my knees as much.

Sports were a very important part of my upbringing.  My parents used it mostly to keep us busy and active so all of us were heavy into swimming and soccer.

OVA: Why did you start coaching? What was it like transitioning from the ‘student’ to the teacher?

It was a natural progression to become a coach since I am a high school Phys Ed teacher and I taught swimming through my teens.  The sports I played most were soccer and volleyball so naturally I gravitated towards them.

For coaching, it’s easy – they want to be there. Managing kids is my job so it made taking on these coaching roles very fluid and easy for me.

OVA: Who are your biggest supporters?

My parents worked very long hours to support us so while they could not watch all of my practices and games they fully supported me participating.  They drove, paid and made sure that I was able to attend every practice, tournament or course.

OVA: Did you have many mentors? What have they taught you?

My mentors throughout my volleyball coaching career are plenty – I have been quite fortunate.  I teach at Forest Heights CI, which has a rich history of volleyball prowess and I have been involved in very strong volleyball clubs in the region here.  Paul Pavan, Kelvin Hui, Dave McIntyre and Steve Clutton are the most impactful mentors of my coaching career to date and each has consistently demonstrated the following qualities that I strive to model as a coach: loyalty, humility, kindness, integrity and excellence. They have given me plenty of advice over the years and have helped develop my coaching values and philosophy.  One of the most important things they have instilled in me is passion for the game and continued learning.

When I was young, I thought I knew everything – it was my was my or the highway –  and they patiently stood by with support as I realized I really didn’t know much of anything.

I initially didn’t have any mentors when I began coaching. I was a teacher thrown into an inner city London school whose senior boys team had just won OFSAA, their coach retired and needed a Phys Ed teacher and coach. Mentorship didn’t really exist then so I just tried to survive but over the years, as I’ve said, I’ve been really fortunate to have known so many.

OVA: What is your philosophy? Do you have a specific goal with coaching?

The two most specific goals I have with coaching is:

My coaching philosophy stems around values such as kindness/community, hard work/excellence and integrity. I am constantly working to better myself as a coach and to collaborate and learn from other coaches/players in the game. I’m getting better with age, I think.

OVA: What’s the most important thing an athlete can learn from a coach?

Team culture. Creating that mutual respect and appreciation for those around us (whether it’s our family facility, club or community) is more important than the actual game itself and it’s amazing that I get to use volleyball as a means to teach or help instill character.

OVA: What’s the most important thing a coach from learn from a coach?

Embrace those around you and take in the various coaching styles and approaches that you learn or encounter. We can learn as much form each other as the kids in front of us.

OVA: What are some memorable moments from your coaching career thus far? Do you have a moment you are most proud of?

Some of my most memorable moments are from coaching my own daughters, including winning three provincial and two national titles with one of them. The proudest moments I have had as a coach is when a former athlete returns to begin her/his coaching careers with me or in the sport.

OVA: What is the dynamic of coaching your children compared to other players?

It’s different…the expectations you have for your own children are higher because you set them to a standard that is maybe unattainable. I love them unconditionally and when they’re not where I want them to be, they’re going to hear it.  That’s tough and each of my daughter’s take it differently which makes for some difficult rides home but at the end of the day I can separate the parent and the coach in me.

OVA: Why do you keep coaching?

Being on the court is where I love to be. I love seeing kids play and having fun, both at my high school and with the club…there’s nothing better. I feel like I am just beginning to be a better coach so it inspires me to keep doing it.

Surround yourself with other coaches and those with similar values. It will make coaching that much more enjoyable, based on my experience. If you could build a community with similar values everything is easy and fun. They don’t all have to be great in your eyes but they all have something to teach. Transparency and honesty hold more importance than you being right or your ways being the only way there is.

National Coaches Week is being celebrated from September 19-27, 2020! Join us as we highlight coaches from Ontario who's commitments and devotion to the game has made great impacts on the programs and players they have been involved with and taught.

If you want to participate in National Coaches Week, the easiest way to get involved is by simply thanking your coach! You give a shoutout, share your support and share your stories on social media through the hashtags #ThanksCoach and #CoachesWeek.

For coaches, there are free and discounted NCCP courses that can be attended as well. Visit https://www.coachesontario.ca/events/coachesweek/ to find out how else you can get involved this National Coaches Week.